Bringing believers to Torah, the Messiah, and the Elohim’s Kingdom 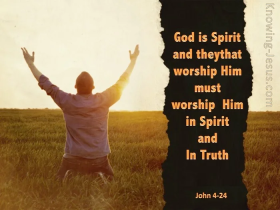 Should We Worship Jesus (Yeshua)?

Is Jesus the Messiah who was to come or do

we wait for another?

Many people have asked me how I know for sure that Yeshua (Jesus) is the Messiah of Israel (the anointed one) promised in so many biblical professions. The only way to prove it that I found  more than 20 years ago and still updated are the prophesies of Daniel.  Read More 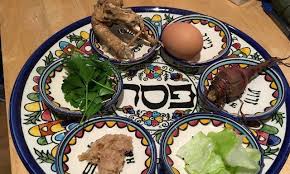 The Passover Celebration and Jag Hamatzot

In this month of Abib (Nisan) begin the celebrations of the Feasts of the Eternal of Ysrael established in Vayikra (Levitic) 23 beginning with one of the most important Feasts such as the Passover holiday that commemorates the liberation of the Hebrew people from slavery with their departure from Egypt.  Read more

How to Open Shabbat

Many people have told us that they want to open or receive Shabbat in their homes, but they don’t know how to do it. Let us give you a general idea of how to start Shabbat on Fridays before sunset. Read More

The 7 Laws of Noah Are A False Path

What does the Bible, the Word of the Creator, say about Traditions of Men?

In Isaiah (29:13) it is written: “This people (Jew) of lips honours me, but their heart is far from me. For in vain they honor me, teaching as doctrines, commandments of men. For leaving the commandment of Elohim, you cling to the tradition of men.“  Read more 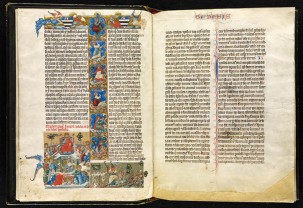 The (Tanakh – Jewish Bible) Old Testament is a collection of religious writings by ancient Israelites. It is located in the first portion of the Christian Scriptures. It is formed by the Torah (first five books), the prophets and the psalms. About the 5th century BC the Jewish people saw the Torah (the Bible) as representing the authoritative of Elohim; by the 2nd century BC, the Prophets and Psalms had a similar status.  Read more

Many people, including Bible scholars, affirm that Paul said that women cannot be in any important position in congregations. This is false.

This false assumption is based on:

1 Timothy 2:12-15: “And I do not allow a woman to debate publicly nor to usurp the authority of a man, but to be in silence  Read more

Kosher Food According to Elohim

Many think that the Elohim law for food According to Acts 10:9-23 has been abolished, or they say it does not apply to Christians today. 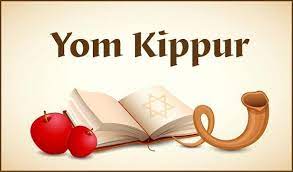