Clearly, we can see that some Orthodox rabbis indirectly see the Messianic Jews Netzarim (Jesus-man-not God) as part of Judaism.

Certain commentaries of Orthodox rabbis make see our beliefs as  Sephardic Netzarim Jews as correct, believing in Yeshua like the Mesìas of Israel, born of his father Bilogico Yosef, of the lineage of Isai (Isaiah 11:1-2), and his mother Miriam in Belen, Israel and Strict observers of the Torah, as well as of the Jewish Halakha.

In the Jerusalem Post in the article “Reject the Messianic Brand” appears the opinion of Rabbi David Rosen, counselor of Interfaith Affairs before the main rabbi of Israel, recognized by law as the Supreme Rabbinical Authority for the Judaism in Israel, he said:

” “If people believe Jesus is one of the triune persons of God, then they should be honest as identifying themselves as Christian.” “. (https://www.jpost.com/Blogs/Southern-Italys-Jewish-Revival/We-Reject-the-Messianic-Brand-of-christianity-519652) 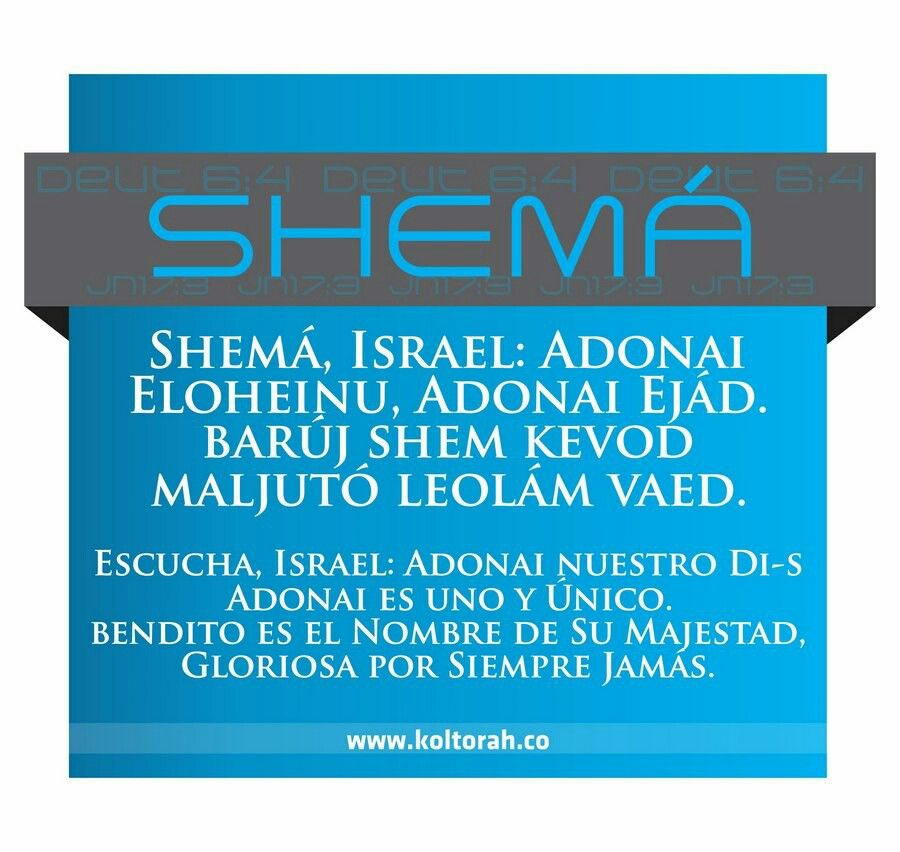 Also, Rabbi Joshua Ginsberg of the Beth Abraham Synagogue, the conservative congregation of Dayton, says in an article of the Dayton Jewish Observer Newspaper of the year 2017 entitled “Messianic synagogue reconfigures as Yeshiva “:

“There’s a widespread consensus that those who have accepted Jesus as being a divinity are no longer part of normative Judaism, and that those individuals would be considered — at that time — to have separated themselves from the Jewish community and the Jewish people” (http://daytonjewishobserver.org/2017/10/messianic-synagogue-reconfigures-as-yeshiva/)

Indirectly Rabbi Rosen and Rabbi Ginsberg make see our position as Netzarim Jews  on who Yeshua is (man, not God)  correct and according to Torah, and that we have not separated from the Jewish community and the Israelite people, although in many cases,  we are between the rejection of both communities Christian  and Jewish as the article “What about Christian Jews or Jewish Christians?” says in http://www.jcrelations.net by Fritz Voll:

“Even in the first two centuries, congregations of Jewish Christians (e.g. the Nazarenes, the Ebionites, and so on) faced opposition from both the Jewish community and the Gentile church. They did not participate in the development of Rabbinic Judaism nor in that of the Christian church. Some Jewish-Christian congregations in Syria lasted into the seventh century but vanished with the rise of Islam. Groups of converted Jews today may share the fate of this early Jewish Christianity: rejection by the Jewish community and uneasy acceptance by Christian churches.”.
(http://www.jcrelations.net/What_about_Christian_Jews_or_Jewish_Christians.2353.0.html?id =)

This is our belief about Yeshua ben Yosef in our webpage: (https://respuestasentorah.wordpress.com/bases-de-fe/)

“We believe that Yeshua is Mashiach of Israel (Isaiah 11), born of his biological father Yosef, of the lineage of Jesse (Isaiah 11:1-2 / Romans 1:3). Yeshua Ha Mashiach has been giving shekinah as the son of Elohim (Matthew 26:63), but it is not Elohim, knowing that “the fullness of the deity resides physically” in him (Colossians 2:9)(John 1:14).”

Also, in the article “Can a Jew be Messianic?” written by Dr. Rivkah Lambert Adler in http://www.BreakingIsraelnews.com Orthodox Rabbi  Tovia Singer, known Antimissionary who has dedicated his life to getting Jews out of the church:

“… instead of the Messianic movement converting Jews to Christianity, it took Christians and brought them into this Messianic movement which presents itself as Jewish. In core, in substance, it isn’t. It is only rabbinic traditions that may appear Jewish superficially,” Singer explained.

“Now what happened to these Christians in a Messianic congregation? Well, for the first six months, the first year, the first two years, this is great! Jewish festivals. The whole deal”.

“But after a while, they get so interested in Judaism, they continue to study more. Now they’ll call a rabbi and say, ‘You know Rabbi, I’d love to study with you.’ They’ll go to a synagogue because it’s just not enough. It’s just superficial. ‘I want the meat!’ And they start studying Judaism even more”.

“And what happened is the Messianic Movement, although it was used initially, as a conspiracy to convert the Jews, it became a method God used to bring in the non-Jews to the God of Israel.”

Singer’s starting point was this. “It was God’s way of calling people out of the Church and bringing them home. The Messianic movement became an instrument for non-Jews to come to the God of Israel”. (https://www.breakingisraelnews.com/117371/jew-messianic/)

This is what we Messianic Jews Netzarim (WMEK) do with our pages answers enTorah.com and AnswersinTorah.com fulfilling our vision:

“We are dedicated to helping Christians who love Yeshua (Jesus) to know the Hebrew roots of the original faith and the authority of the Torah, as well as the Jewish halakha. “